Gatlinburg Named to List of Best Small Towns in America

Architectural Digest released a list of the “The 25 Best Small Towns in America,” and Gatlinburg made the cut! This comes as no surprise to us or anyone who has had the chance to visit Gatlinburg. This small mountain town is full of activities for all ages and all occasions. Learn more about Gatlinburg’s recognition and why it’s one of the best small towns in America! Gatlinburg officials are going for a world record in Gatlinburg! The city is trying to bring home the Guinness World Record for the largest scarecrow display! The previous number to beat is 3,812 scarecrows on display, and the record is held by English city, Burton-upon-Trent. The initial count of scarecrows in Gatlinburg just came in, and it's 4,325! However, before the new record becomes official, Guinness officials have to confirm it. We’ve got all the details on the world record and Gatlinburg’s attempts to break it! Gatlinburg Bear Cubs Get Locked in Van and Honk for Help (Video Included!) A black bear recently paid a trip to one of our favorite restaurants in Gatlinburg! One employee was sitting outside of The Peddler when another employee came running over and jumped up on the ledge as a bear followed behind him. Watch the video of the black bear encounter at The Peddler in Gatlinburg below and learn how you can stay safe around bears in the Smoky Mountains. A Michigan family was in for quite the surprise when they vacationed in Gatlinburg recently! Shortly after they arrived at their rental, they looked outside to see a mother black bear and her two cubs outside. Watch the video below of the black bears in Gatlinburg breaking into, not one, but TWO vans, and learn more about black bears in the Smoky Mountains! 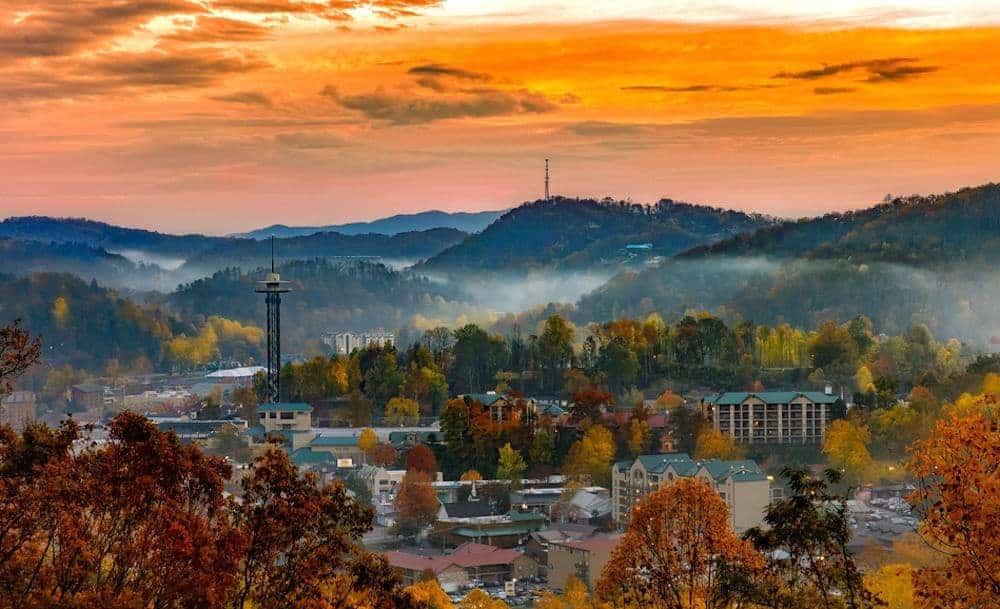 All You Need to Know About Gatlinburg Weather in the Fall

When the leaves start to change from green to different shades of red, yellow, and orange, you know it’s fall in the Smoky Mountains! The fall season is the perfect time for visitors to enjoy cooler temperatures and gorgeous scenery. Whether you’re in town to attend Halloween events or to view the fall foliage, spend some time enjoying the fall weather! To help you plan for your visit, we’ve put together a guide of all you need to know about Gatlinburg weather in the fall: The Ultimate Itinerary for a Two-Day Vacation in Gatlinburg

If you’re in need of an escape, take a weekend vacation to Gatlinburg! With so much to see and do in Gatlinburg, you might be wondering how to best spend the short time you have. That’s why we’ve created the ultimate itinerary for a two-day vacation in Gatlinburg! This sample itinerary guarantees your next trip will be one you won’t forget. Visitors to the Smoky Mountains got a surprise visit from a black bear during their vacation, but their dog wasn’t in the welcoming mood. A video surfaced on the internet showing a small dog chasing a bear off of a cabin deck. The bear had gotten on the deck to dig through the trash left outside, but was eventually run off by the guests’ dog. Watch the video below and learn more about bear safety: 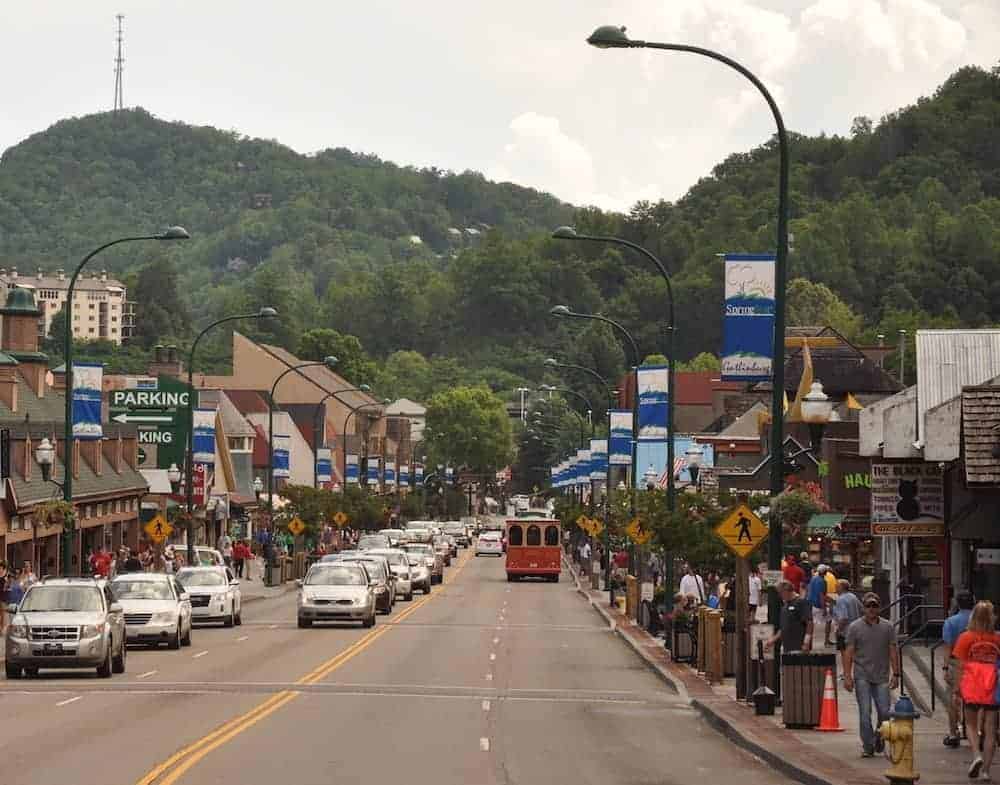 Alex Stokes’ Gatlinburg Comedy Tours: The Most Fun Way to See the City

If you’re looking for a fun way to explore The Strip, you can’t beat Alex Stokes’ Gatlinburg Comedy Tours! As a native of Sevier County and a nationally touring standup comedian, Stokes is uniquely qualified to show visitors all of the best spots in downtown Gatlinburg, TN. Offering the perfect mix of insider knowledge and humor, this awesome tour will have you laughing all the way down the Parkway. Read on to find out everything you need to know about the Gatlinburg Comedy Tours. A black bear was caught trying to climb inside a vehicle in Gatlinburg on May 1! A man caught it all on video and shared it on his Facebook page. You can watch the video here and learn more about what to do when you see a bear in Gatlinburg: