What was once a settlement has now become one of the most popular areas of the Great Smoky Mountains National Park. Stretching 11 miles, the Cades Cove Loop Road is visited by more than two million visitors each year. Since the National Park was formed, Cades Cove visitors can hike trails, discover waterfalls, explore churches and spot wildlife while walking or auto-touring.

As a protected area of the Great Smoky Mountains National Park, the Cove’s wildlife and history have been preserved for history and nature lovers to enjoy. Nearly 120 years ago, Cades Cove was not a nature preserve to explore but, rather, a place to settle for rich and abundant farming before the park was formed. The 6,800 acre valley still features some of the authentic 19th century historic buildings, including log cabin homesteads and churches that were raised by early settlers.

Though there is no evidence of villages in Cades Cove, Cherokee hunting trails criss-cross through the valley and over the mountains. Settlers didn’t begin to arrive in the valley until 1818. Arriving with little more than household goods, tools and seeds, they made a life for themselves by clearing the area’s trees and planting the first crops. Using the trees they had fell, they built log cabins, barns and fences.

Once the families settled, most grew corn as a major crop. Abram Jobe, son of one of the first settling families wrote that the land was “rich and fertile.” As families became accustomed to their lifestyles in the Cove, they also learned to maintain herds of cattle and livestock for meat and milking. Once the National Park was officially formed in 1934, grazing was banned on the mountain balds.

By 1831, a stone-grinding mill was built to grind wheat into flour. This change in processing corn allowed families to eat biscuits and cakes, which had been challenging with the old ways of cracking corn with tub mills.

By the time the mill was built, the Cades Cove population had grown to around 270. Following the grist mill’s introduction to the area, blacksmiths, iron forgers and distilleries also became major area industries.

By 1850, the population reached nearly 700 because families had numerous children. As the population grew, more community buildings were raised, including Baptist and Methodist churches. Between 1860 and 1900, many families struggled with the challenging subsistence farming lifestyle.

Before the park was officially formed, the first piece of mountainous land near Cades Cove was purchased in 1927. As Tennessee and North Carolina began to purchase land to create the National Park, most families sold their land to move out of the area, but some residents signed life-leases that allowed them to live on their land until the end of their lives. By 1944, the last school in the Cove closed, while the post office closed in 1947. At the time that Cades Cove was obtained by the National Park, there were only 30 deer remaining in the entire park. Under the protection of the government, the deer population has grown to more than tripled just in Cades Cove. Other animals visitors might see include bears, squirrels, red foxes and coyotes.

Today, the area is scattered with wildlife, log houses, churches and schools, which have been taken care of by the National Park Service. To see this rich historical area in person, check out the Visit My Smokies’ Smoky Mountains tab, which includes links to great things to do in the Smoky Mountains and east Tennessee. 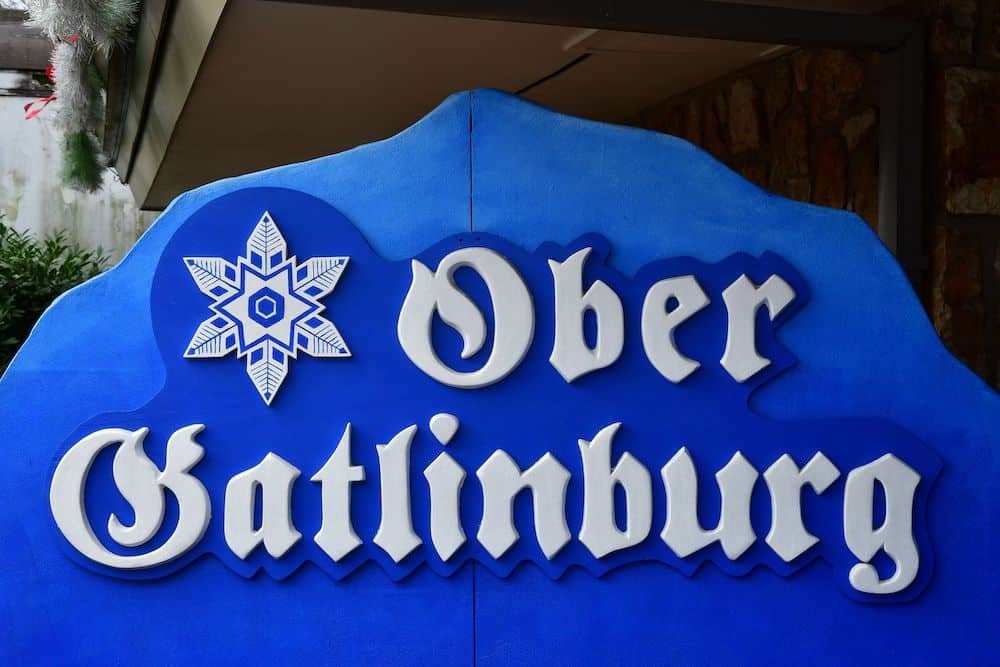