Music has always been one of the best parts of visiting Dollywood. After all, a theme park owned by Dolly Parton is virtually guaranteed to have phenomenal entertainment! This April, Dollywood will take its musical offerings to the next level with the brand new Spring Mix Festival. Running for three weeks, this eagerly anticipated celebration will bring some of the world’s biggest artists and bands to Pigeon Forge. Read on to learn everything you need to know about Dollywood Spring Mix 2018.

The Spring Mix truly has something for everyone! The festival’s musical acts are organized according to three different genres, with each style of music getting its own week. The first week of the Spring Mix puts the spotlight on classic country singers and bands. In the second week, Dollywood will host inspirational artists who provide uplifting entertainment. For the third and final week, the theme park will host classic performers, including chart-topping rock bands and R&B groups.

All of the amazing entertainment during the Spring Mix festival is completely free with park admission! If your favorite artists are playing on different days, you can take advantage of Dollywood’s multi-day tickets, which are valid for two or three days. Of course, the best way to see all of the concerts is to purchase a Dollywood Season Pass, which provides admission for the park’s entire operating year. If you want to guarantee that you have a seat for one of the shows during the Spring Mix Festival, consider purchasing one of Dollywood’s VIP Packages. For $60, you will get a reserved premium seat, a Spring Mix lanyard, and a 20 oz. bottle of water in the theater.

Dollywood is also offering Dinner VIP Packages for $85. With this package, you’ll get a dinner reservation and meal (up to $25) at Front Porch Cafe, one reserved premium seat, a Spring Mix lanyard, and a Spring Mix concert T-shirt. Both VIP Packages can be purchased up until 72 hours before the scheduled performance date on the official Dollywood website.

Ready to start planning your spring escape in Pigeon Forge? Check out these 10 Basic Facts About Dollywood That Everyone Should Know! 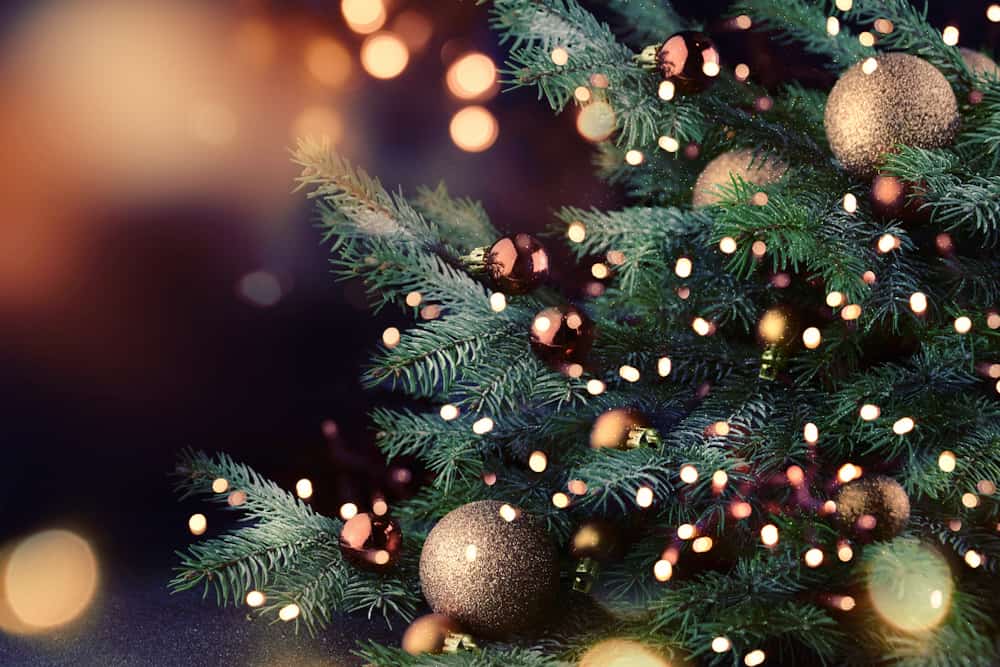