We’re excited to report that one of Tennessee’s most popular breweries has launched a new location in the Smokies! At the end of June, Yee-Haw Brewing Company officially opened its taproom at The Island in Pigeon Forge. Visitors to the taproom will have the chance to enjoy a pint or a flight of the brewery’s signature beers and to pick up some awesome Yee-Haw merchandise. To help you make the most of your next vacation, Visit My Smokies has put together a handy guide to everything you need to know about the Yee-Haw taproom in Pigeon Forge.

Yee-Haw Brewing Company is the largest producer of craft beer in East Tennessee, brewing over 3.8 million 12-ounce bottles each year. This fast-growing company was founded in late 2014 in Johnson City, TN. The original Yee-Haw brewery is located at the old East Tennessee & Western North Carolina Depot (a.k.a. the “Tweetsie Depot”), which was constructed in the late 1800s.

Yee-Haw Brewing Company’s beers have received widespread acclaim. In its first year of operation, Yee-Haw was named Tennessee’s top brewery by Yahoo! Travel. At the World Beer Cup competition in 2016, Yee-Haw took home the bronze medal for their Dunkel beer.

The Yee-Haw Taproom in Pigeon Forge

Situated next door to the Ole Smoky Moonshine Barn, the Yee-Haw location at The Island features a 2,275 square foot taproom and experimental brewing system. The Pigeon Forge venue features 20 taps that serve all of the brewery’s products and is the first Yee-Haw location to offer large format bottles of bourbon and Tennessee Whiskey aged beers. The taproom also sells food and a great selection of Yee-Haw merch.

The bartenders at Yee-Haw’s Pigeon Forge taproom are super friendly and very knowledgeable about beer, so don’t hesitate to ask for a recommendation if you’re not sure what to order. Guests can either enjoy their beer inside the taproom or sit outside on the venue’s charming patio.

A Look at Some of Yee-Haw’s Beers

• Pilsner: a Bohemian-style Pilsner that is “crisp, golden, and refreshing.”

• Pale Ale: an American Pale Ale without any “kick-you-in-the-face bitterness.”

• Eighty Shilling: a Scottish ale that is “decidedly smooth with the slightest bit of sweetness.”

• Dunkel: a German dark lager that is “rich, deep, and complex” without being heavy.

In addition to their signature brews, Yee-Haw also offers special seasonal beers that are made available throughout the year:

• Blackberry Beret: a Berliner Weisse made with ripe blackberries for a delightfully sour taste. (Summer)

• Porter: a lager that is “malt-forward with hints of blackcurrant and dark fruit.” (Winter)

• Big Hoppa: a Double IPA with “an aggressive hop aroma and flavor” that “gives way to a silky malt finish.”

• Velvet Charmer: a Strong Scotch Ale with “hints of cocoa and black licorice.” 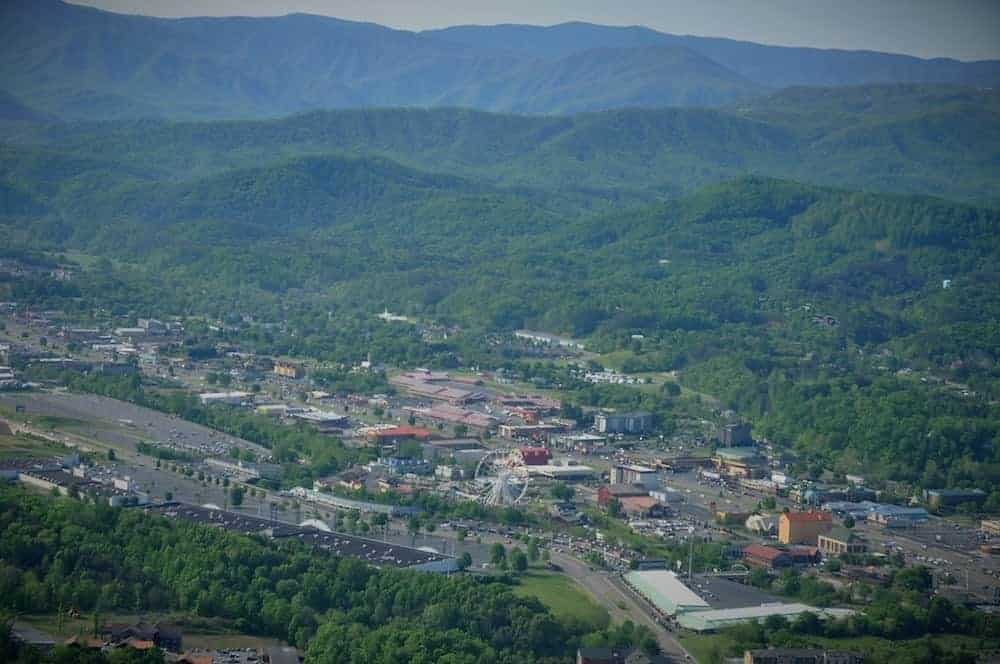 Looking for more great places to drink and eat in the Pigeon Forge area? Check out our complete guide to dining in the Smoky Mountains!