If you’re looking for some laughs during your next vacation in the Smoky Mountains, you can’t beat the Gatlinburg Improv Fest! Returning to Gatlinburg, TN this February, this annual festival brings some of the best improv comedy troupes in the Southeast to the Smokies for two days of gut-busting fun. Popular with both locals and visitors alike, the Gatlinburg Improv Fest features a great collection of interactive shows and workshops. To help you plan your getaway, Visit My Smokies has put together a handy guide to this year’s festival.

The Gatlinburg Improv Fest is scheduled for February 23 – 24, 2018. There will be shows on Friday and Saturday nights and workshops on Saturday during the day. All of the fun will take place at the Sweet Fanny Adams Theatre, which is located at 461 Parkway in downtown Gatlinburg. Opened in 1977, this music hall-style theater has been recognized as a National Historical Treasure by the Tennessee State Senate.

What is Improv Comedy?

Improv comedy is a type of live theatrical performance where everything is made up on the spot. Instead of relying on a written script, actors work together to spontaneously create characters, story, and dialogue in real time. The most famous example of improv comedy is the popular television show Whose Line Is It Anyway?.

Audience participation is typically a huge part of any improv show. Performers will often solicit suggestions from the audience to start their scenes, and in some cases, audience members are brought on stage to tell a story or play along with a bit. Participation is completely voluntary, so shy audience members don’t have to worry about being dragged into the spotlight! If you’ve always wanted to give improv comedy a try, this is your chance! On Saturday from 9 a.m. – 5 p.m., the Gatlinburg Improv Fest will host a number of excellent workshops where novices can learn the fundamentals of improv from seasoned performers. Who knows, you might just be the next Amy Poehler or Will Ferrell! Looking for more comedy during your getaway in Gatlinburg? Here are a few of our favorite sidesplitting shows and activities in town: 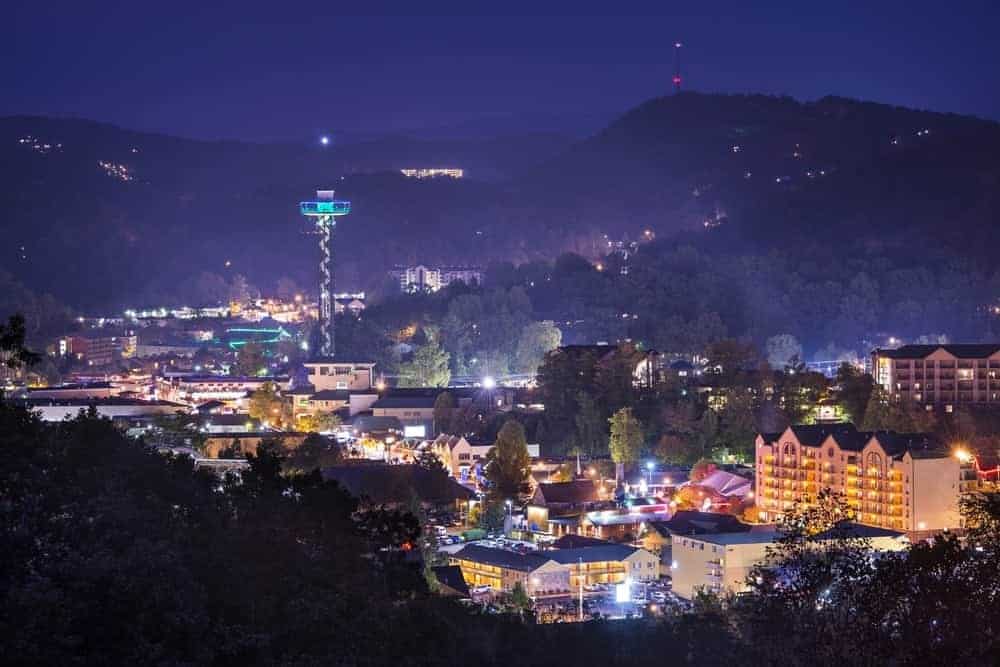