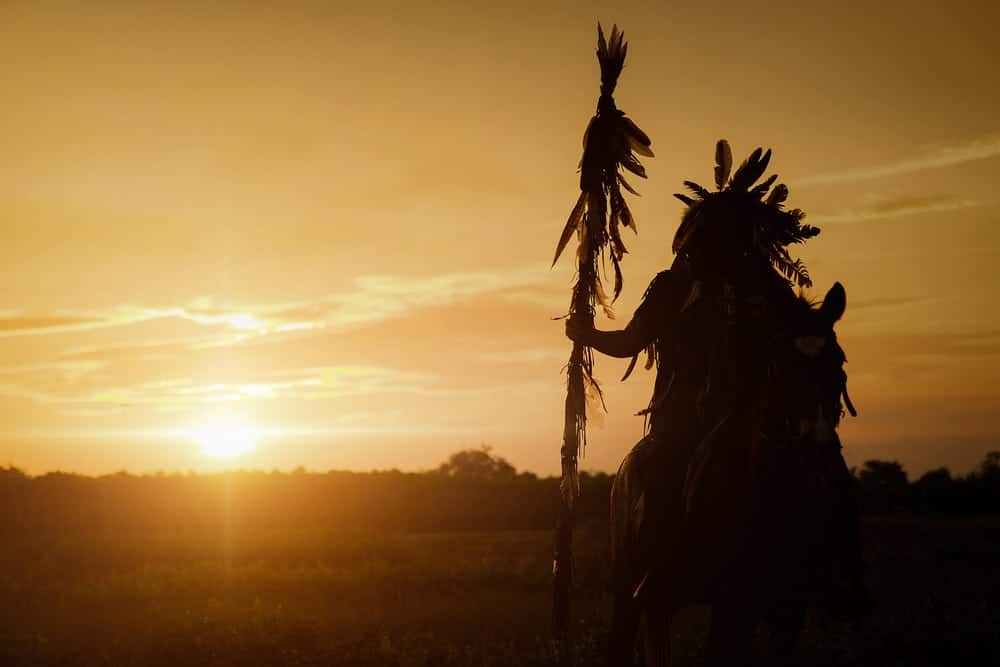 Long before European settlers came to the Great Smoky Mountains in the late 1600s, the region was inhabited by the Cherokee people. Today, the influence of the Cherokee in the Smokies is still very strong. Even the name “Smoky Mountains” is derived from the Cherokee word “Shaconage” (Sha-Kon-O-Hey), which means “land of the blue smoke”.

Here at Visit My Smokies, we are fascinated by the numerous myths that originated with the Cherokee. Passed down from generation to generation, these stories capture the imagination and serve as a window to the area’s past. Here are three of our favorite Cherokee legends from the Great Smoky Mountains: According to the Cherokee tradition, hidden deep within the Smoky Mountains, there is an enchanted lake that humans cannot see. Known as Atagahi, this magical lake is an oasis for animals of every kind, with thousands of waterbirds, fish, reptiles, and bears enjoying its water.

In one story, the enchanted lake reveals itself to a young Cherokee man after days of fasting and continuous prayer. Having proven that he has no intention to hunt at Atagahi, the pure hearted man is permitted to see the lake’s stunning violet water and teeming wildlife. When his vision ends, the man marks the location of the secret lake with a pile of rocks.

A short time after this discovery, a terrible winter brings the Cherokee to the brink of starvation. Faced with no other choice, the young hunter returns to Atagahi to bring food back to his family. When he shoots a bear with his bow, however, the animal falls into the purple water and emerges unscathed. The bear tells the trespasser that he has betrayed them and the young man is attacked by a furry horde.

After the snowstorm passes, the Cherokee find the body of the young man, but there are no tracks from the bears who mauled him. Although Atagahi was forever sealed off from human intervention after the young hunter’s treachery, legend has it that you can still see morning mist rise from the magic lake when you stand at the top of Clingmans Dome.

(See Also: 5 Secret Places to See on the Way to Clingmans Dome in the Smoky Mountains) 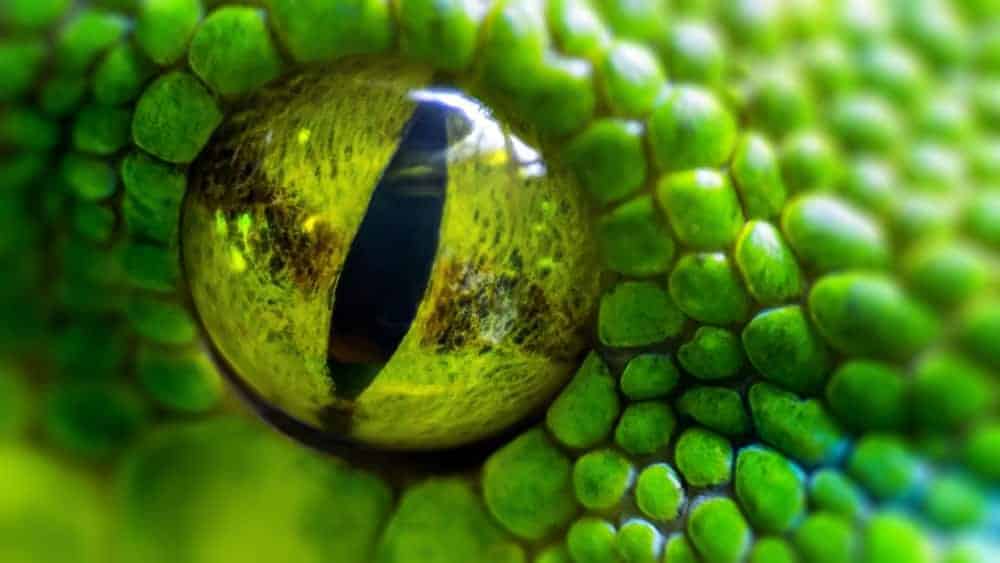 Another one of our favorite Cherokee legends from the Smoky Mountains is the tale of Aganunitsi, a Shawnee medicine man who is captured by the Cherokee in battle. Right before he is going to be tortured, Aganunitsi strikes a deal with his captors.

If he is freed, the medicine man promises that he will bring the Cherokee the fabled Ulunsuti, a special diamond with magic properties. The mystical jewel is nearly impossible to procure because it rests in the forehead of the Uktena, a fearsome horned serpent.

Released by the Cherokee, Aganunitsi sets out to find the diamond, and the snake who wears it. The medicine man travels far and wide and meets many serpents and reptiles along the way, but none of them are the Uktena. At long last, Aganunitsi finds the beast sleeping atop a mountain.

Thinking quickly, the magician lays a trap for the Uktena. After digging a trench at the foot of the mountain and protecting it with a circle of blazing pine cones, Aganunitsi wakes the enormous snake by shooting an arrow into its heart. The furious Uktena gives chase, but when the medicine man jumps into his trench, the serpent’s poison cannot pass through the circle of fire. Only a tiny drop of poison lands on Aganunitsi’s head as the snake sprays its venom.

Eventually, the Uktena dies from the arrow lodged in its heart. The magician calls all of the birds in the forest so they can feast on the remains of the gigantic snake. After seven days, Aganunitsi returns to find the glittering Ulunsuti diamond waiting for him where the beast’s corpse was devoured.

With the magic jewel in his possession, Aganunitsi becomes the greatest medicine man in his community. For the rest of his life, however, the magician sports a tiny snake hanging from his head where the single drop of the Uktena’s poison landed, although he never notices it is there. The Cherokee used to call the Gregory Bald mountain “Tsitsuyi”, which means “Rabbit Place”. The grassy slope was so named because it was believed that the mountain was home to the Great Rabbit. A mythical creature who was larger than your average bunny, the Great Rabbit was a famous trickster and the chief of all the little rabbits who lived at Gregory Bald.

In one of the Cherokee legends from the Smokies, the Great Rabbit executes a scheme to steal the best coat in the animal kingdom. As the story goes, all of the critters in the mountains decided to hold a council to determine whose coat was most impressive. Everyone was eagerly anticipating the arrival of Otter, who was known to have a particularly majestic pelt.

Sensing an opportunity for mischief, Rabbit journeys up the creek to “help” Otter find his way to the council. During their trip, Rabbit and Otter stop for a night’s rest along the water. Helpful as always, Rabbit warns Otter that their campsite is located in a place called Di’tatlaski’yi, “The Place Where it Rains Fire.” Rabbit volunteers to stand guard for any molten precipitation and advises Otter to hang his coat on a limb before he goes to sleep, so it won’t get burnt.

As soon as Otter drifts off to dreamland, Rabbit places hot coals from the fire on a paddle and launches them towards his unsuspecting friend. With screams of “It’s raining fire!”, Rabbit rouses Otter from his sleep. The panicked Otter jumps in the water, leaving his coat behind for Rabbit’s taking. Otter still makes his home in the river to this very day.

When a fashionably dressed critter makes his way to the council, all of the animals wonder why Otter is covering his face with one of his paws. Seeing through the ruse, Bear umasks Rabbit and takes a swipe at him with his claws. However, Rabbit is too quick and only loses his tail to Bear’s fury.

To read more interesting tales from the Smokies, check out our blog about how Gatlinburg, Pigeon Forge, and Sevierville got their names!