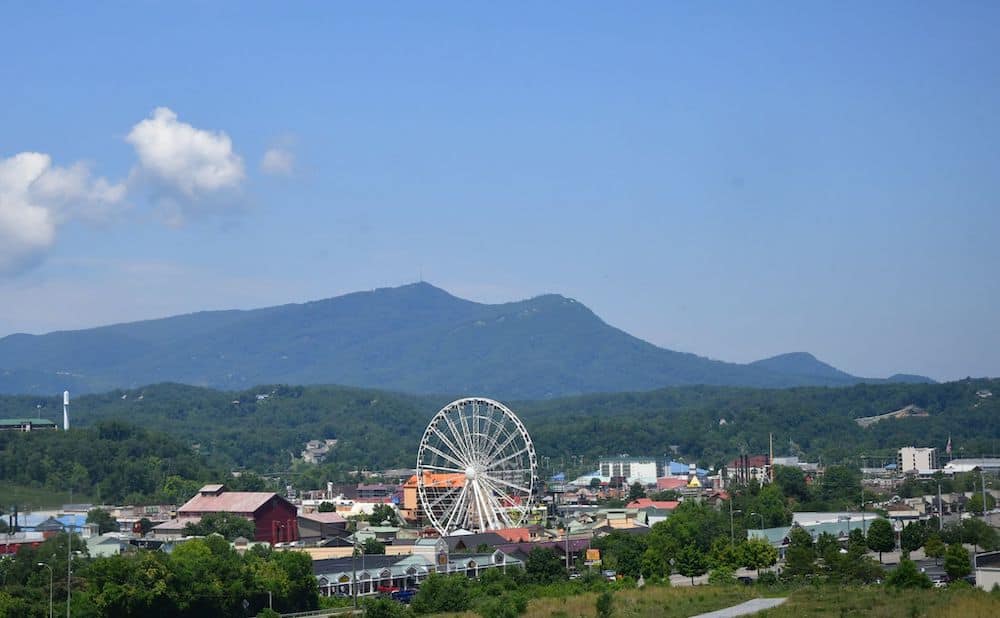 New Theater in Pigeon Forge: Theatre of the Stars

What is Theatre of the Stars? Theatre of the Stars has taken the place of the former Memories Theatre in Pigeon Forge. This new theater will be home to 4 different shows from producer John Stuart. Stuart is the creator of the world-famous show, “Legends in Concert.” When you visit the Theatre of the Stars, you can expect to watch an entertaining performance in a fully renovated theater that has incredible lighting and special effects, as well as state-of-the-art sound!

What Shows Will Be at Theatre of the Stars?

The Pigeon Forge theater will be home to 4 new shows, all produced by John Stuart. Here is more information on the shows:

Kadan Bart Rockett & Brooklyn – Kadan Bart Rockett is known as the youngest professional magician/illusionist in the world, and he’s bringing his show to Pigeon Forge! He and his sister, Brooklyn, will wow the audience with their unique take on magic and witty banter. The pair gained attention on NBC’s “America’s Got Talent,” and made it to the Top 16 Semi-Finals!

Legendary Superstars – Legendary Superstars is the ultimate tribute show! You’ll get to see some of the top celebrity impersonators pay tribute to legends like Elvis, Michael Jackson, Aretha Franklin, Marilyn Monroe and more. This show will also feature the Showband of the Stars, which includes top singers and dancers.

More details on show dates and times will be released soon. You can visit the Theatre of the Stars website for information on how to get tickets!

Where is Theatre of the Stars? As we mentioned before, Theatre of the Stars is located in the former Memories Theatre along the Parkway. You can find it at 2141 Parkway in Pigeon Forge.

Are you interested in seeing more shows while you’re in the area? You’re in luck! Pigeon Forge is home to some of the most popular shows and theaters. Learn about the best theaters in Pigeon Forge, and decide what show you want to see on your vacation!