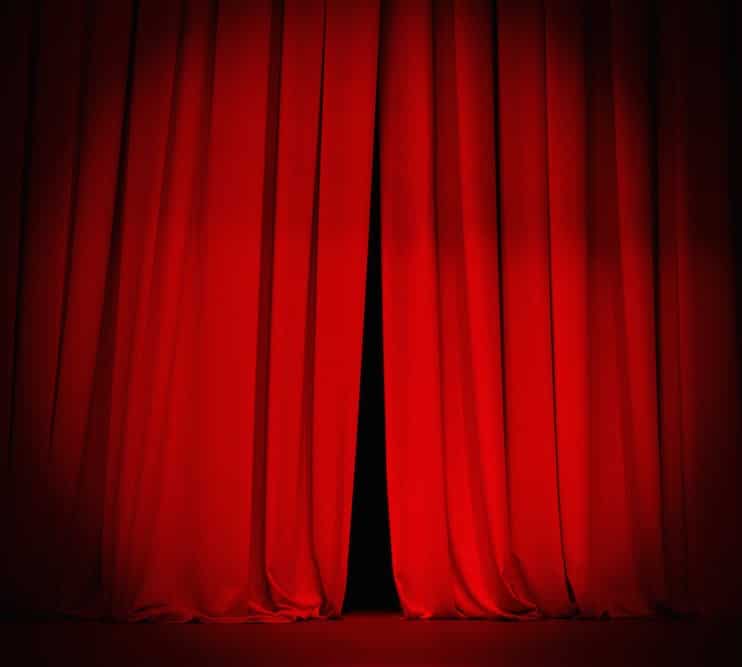 Tennessee’s Great Smoky Mountains are a truly magical place…in more ways than one! In addition to their almost supernatural beauty, the Smokies are home to some of the country’s very best magicians. The nation’s leading illusionists are drawn to Pigeon Forge and Gatlinburg because the cities have established themselves as major hubs for family entertainment. Visit My Smokies has put together a guide to all the incredible magic shows in Pigeon Forge and Gatlinburg. “Impossibilities” is the newest magic show in Gatlinburg, and it is already getting a lot of buzz. Magical Comedian Chris Collins and Master Mentalist Erik Dobell bill their show as “An Evening of Magic, Mindreading and Mayhem”, so you know you’re in for a good time! Chris and Erik have been featured on America’s Got Talent and have performed everywhere from Las Vegas to South Korea. To get tickets for their show at the Gatlinburg Space Needle, head to the Iris Theater website.

Magic Beyond Belief with Darren Romeo

Mentored by Siegfried and Roy, Darren Romeo has received a magical education like no one else! In his spectacular show at the Smoky Mountain Opry, Romeo does an homage to his heroes by performing with a rare White tiger. However, “Magic Beyond Belief” is no mere tribute act. Romeo is an amazing entertainer in his own right, capable of not only breathtaking illusions but also celebrity impressions and show-stopping vocal performances. To get tickets for the show, visit the Magic Beyond Belief website. The Wonders of Magic with Terry Evanswood

Terry Evanswood is the longest running headliner in Pigeon Forge, and with good reason! Hosted at the WonderWorks attraction, Evanswood’s “The Wonders of Magic” is a one-of-a-kind show featuring classic sleight of hand tricks, large scale illusions, and Houdini style escapes. Terry has won the coveted Merlin Award, the magical equivalent of an Oscar, and is the only member of the Society of American Magicians to be endorsed by both David Copperfield and Harry Blackstone. It’s easy to see why “The Wonders of Magic” is one of the most popular magic shows in Pigeon Forge!  For tickets, visit the WonderWorks website.

A Brit of Magic with Keith Fields (Seasonal)

Here at Visit My Smokies, we think just about everything sounds better with a British accent, and we imagine Keith Fields would agree with us! Hailing from the other side of the pond, Keith brings his English sensibilities and fantastic sense of humor to every performance. Field’s show is filled with nonstop laughs and features plenty of audience participation, but volunteers are never embarrassed when they take the stage. “A Brit of Magic” plays in Gatlinburg four months of the year at the Iris Theater, so be sure to check to see if Keith is in town when you’re visiting. Technically, Guy Michaels is a hypnotist, not a magician, but we couldn’t resist adding him to the list! In his “Comedy Hypnosis” show at the Smoky Mountain Resort in Gatlinburg, Michaels takes volunteers from the audience and makes them the evening’s stars. Guy is a certified hypnotist and hypnotherapist capable of convincing volunteers to perform hilarious stunts on stage. If you’ve ever wanted to see your spouse dance like a lunatic in front of a packed room, this is the show for you! To buy tickets, visit the Guy Michaels Comedy Hypnosis website.