Don Williams was just 3-years-old when he first took the stage at a local talent show in his hometown of Floydada, Texas. Since then he has gone on to win five ACM Top Male Vocalist awards, five CMA Male Vocalist of the Year awards, two album of the year awards, and much more. Williams was also inducted into the Country Music Hall of Fame in 2010.

See this country music icon for yourself October 18-19 at the Country Tonite Theater in Pigeon Forge. Songs guests are sure to hear include his classic hits like ‘I Believe in You,’ ‘Listen to the Radio,’ and ‘Country Boy.’

Part of Country Tonite’s 2013 celebrity series, tickets to Williams’ two day show in Pigeon Forge are $39.95 plus tax for each night. Doors are scheduled to open at 8 p.m.

Country Tonite Theater in Pigeon Forge is located at 129 Showplace Boulevard. For more information on this exciting Pigeon Forge show, or to find out more about the other great shows offered by this Pigeon Forge theater, give them a call at 1-800-792-4308.

Want to learn more about other exciting shows in Pigeon Forge? Visit My Smokies invites guests to check out their events calendar under the ‘What to Do’ tab on their website. There, guests will find up to date information on all the fun and exciting shows and events in the Smokies! While you are there, guests will be pleased to also find exclusive deals and discounts to many of the area’s popular lodging companies under the ‘Where to Stay’ tab. 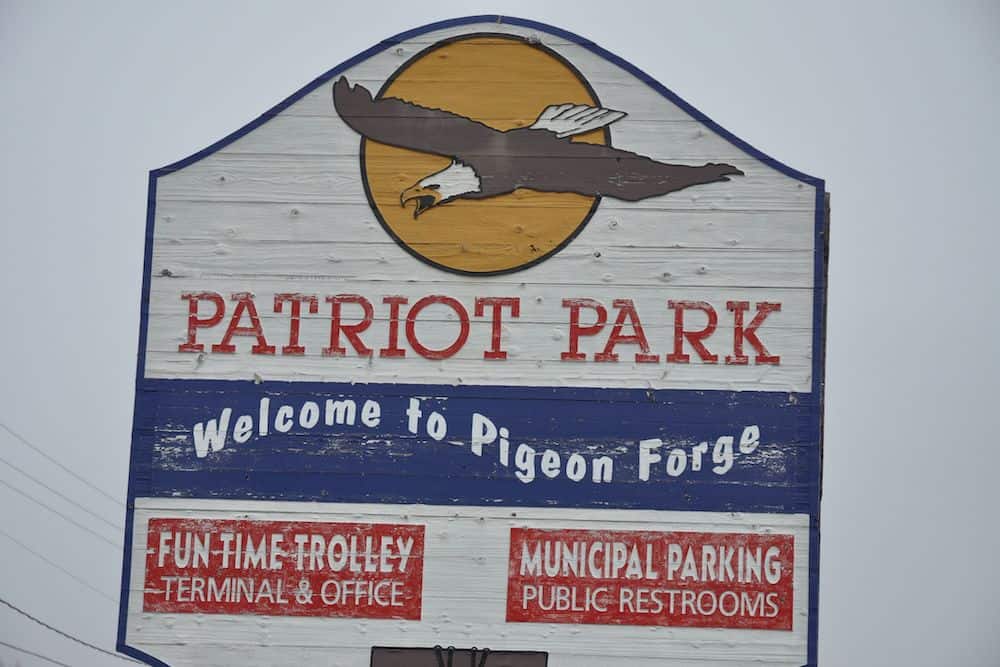